Flutter is a powerful, universal, open UI toolkit for building stunning visual experiences on your mobile, web, and desktop. Flutter technology is getting more and more popular by the day since it was first released in May 2017, however, it is yet to be adopted worldwide. Although, it is the most searched technology on Google compared to its rivals.

Flutter, already used by Toyota, Google Ads, eBay, BMW, and many others

Remember seeing those ads on your desktop screens while you’re surfing any website or even on some apps you download from the Play Store and App Store?

Google ads are one of the biggest user companies of Flutter, along with eBay, Toyota, Alibaba, BMW, and more. It is clear that Flutter is getting more and more grip on the market.

How did Flutter make the cut?

Flutter allows space for quicker and more creative developments for apps. Flutter shows a high-performance rate, better flexibility with customizations and designs for application building, has a single codebase to begin with, open-source, and is absolutely free. Flutter makes the cut, not only because of how advanced it is but also because of its potential to evolve, and result in creative outcomes.

Where did Flutter come from?

Infanion has a dedicated team that deals with cross-platform mobile app development. This team is also our Flutter-team. And although Flutter is a new technology, we are ready to flutter for you! We are convinced Flutter is going to be the future and dream-maker for cross-platform applications. Do feel free to strike up a conversation about Flutter via info@infanion.com.

Other interesting news and blogs 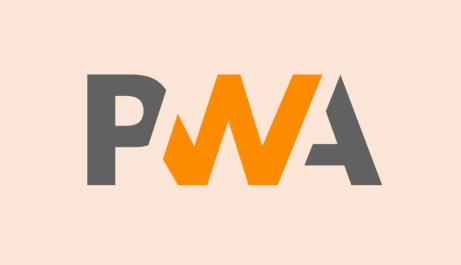 PWAs are not the future anymore. They are already here!
Blog 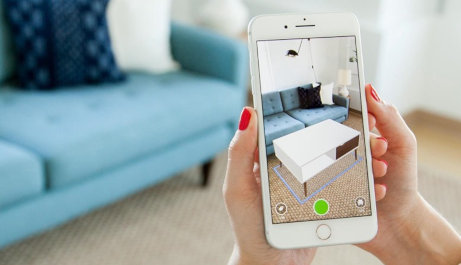 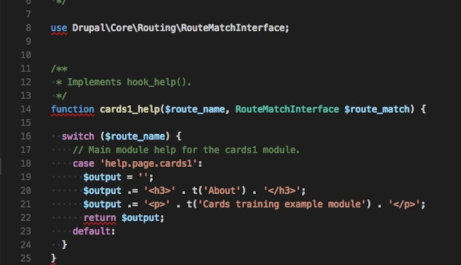 What do Tesla, NASA, Nokia and Infanion have in common? Drupal!
Blog 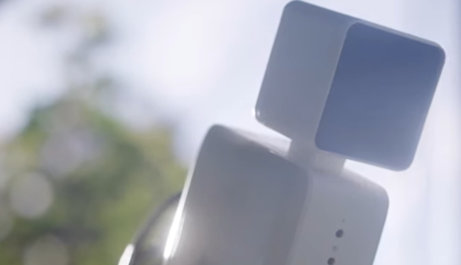